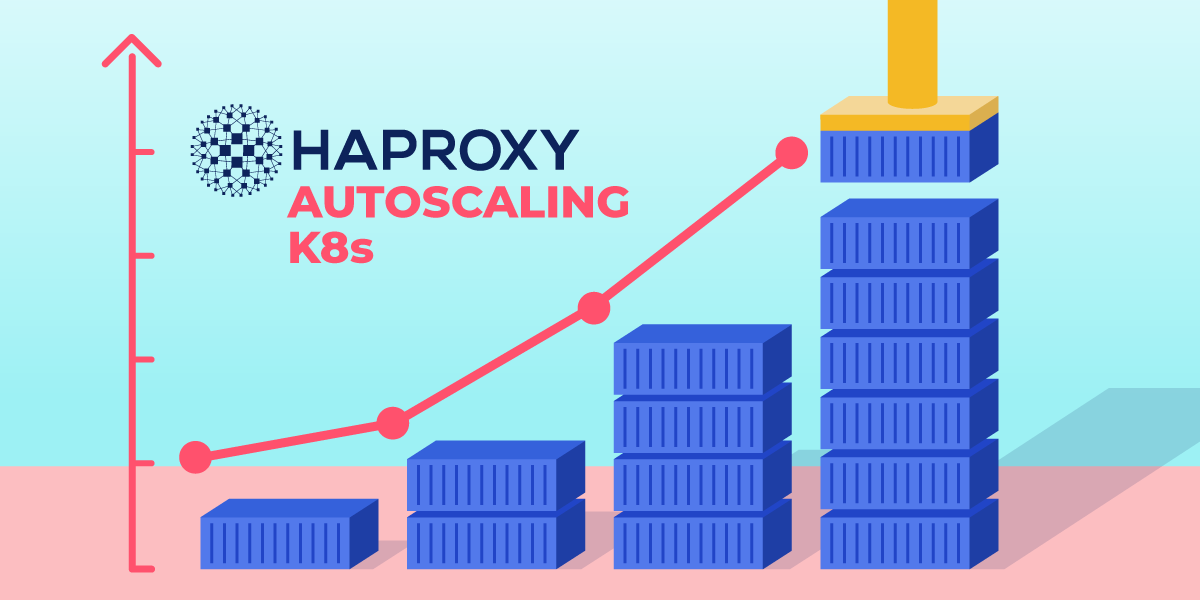 The only shortcoming is that the built-in autoscaler, which is called the Horizontal Pod Autoscaler, can only monitor a pod’s CPU usage. In this blog post, you will learn how to use the open-source tool KEDA (Kubernetes Event-Driven Autoscaler) to monitor metrics coming out of the HAProxy Kubernetes Ingress Controller instead.

The Prometheus server collects metrics from pods and stores them in its time-series database. Our Kubernetes Ingress Controller publishes Prometheus-style metrics by default, so storing them is just a matter of configuring the ingress controller pods to be scraped by the Prometheus server.

This is a quick and easy way to access the Prometheus dashboard, but in a production environment, you could define an Ingress route to do this instead. Open the dashboard in your browser and you’ll be greeted by the Expression browser, which lets you query Prometheus for time-series data that it has stored and visualized it as a graph. 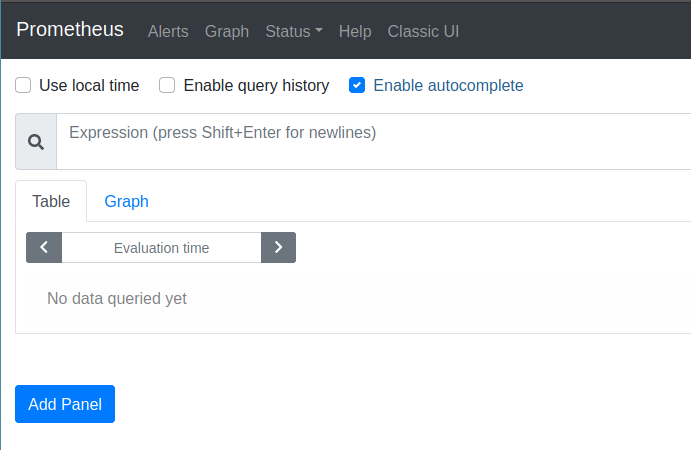 Not much here will be particularly interesting to you if you’ve used Deployment, Service, and Ingress definitions before. However, there are a few things to note:

KEDA is the Kubernetes Event-Driven Autoscaler. There is an autoscaler built into Kubernetes—which is called the Horizontal Pod Autoscaler—that does a wonderful job of scaling pods based on how much CPU the pod is using. KEDA, however, can trigger autoscaling based on many other types of metrics, including Prometheus metrics. So, we can use it to watch the queue length in HAProxy, which we store in the Prometheus server, and scale the application pods automatically when the queue’s length becomes too long.

In this case, the Deployment named app is chosen. The pollingInterval fieldsets how often KEDA should check the state of the pods to see whether it needs to scale up or down. Here, it has an interval of 20 seconds. The minReplicaCount sets the minimum number of pods that must run, while the maxReplicaCount sets the maximum. KEDA will never scale beyond this range.

The restoreToOriginalReplicaCount determines whether KEDA should reset the number of pods to the starting point when you delete this ScaledObject from your cluster. If you set it to false, it will keep the scaled-up number.

Consider this: When KEDA sees that queue length in HAProxy is too high, it creates new pods to help with the load. Predictably, this helps to reduce the load. So, the next time KEDA checks, the load is low again. Shouldn’t it scale the pods back down? Of course, traffic may still be intense and it is only mitigated because we have more pods running! But how is KEDA to know that? The stabilizationWindowSeconds field tells KEDA to wait 300 seconds (5 minutes) before scaling back down, which helps prevent thrashing. The policies section tells it to remove at most 25% of the pods every 60 seconds. So, you’ll get a gradual step down of the pods, and only if the load at each stage remains low.

We set the query field to a Prometheus expression. This is the metric that KEDA watches to know when to scale out. The query expression here gets the average queue lengths over the last minute from all ingress controller pods; it then sums them. This gives you a cluster-wide average for the HAProxy queue length. By default, the Helm chart deploys two pods running the ingress controller, which both share traffic, which is why we need to sum their numbers.

Let’s try it out. In situations like this, I like to use k6, which is an open-source load testing tool. The reason I like it is that I can define different stages with different volumes of load. First, I create a file named test.js and add the following to it: 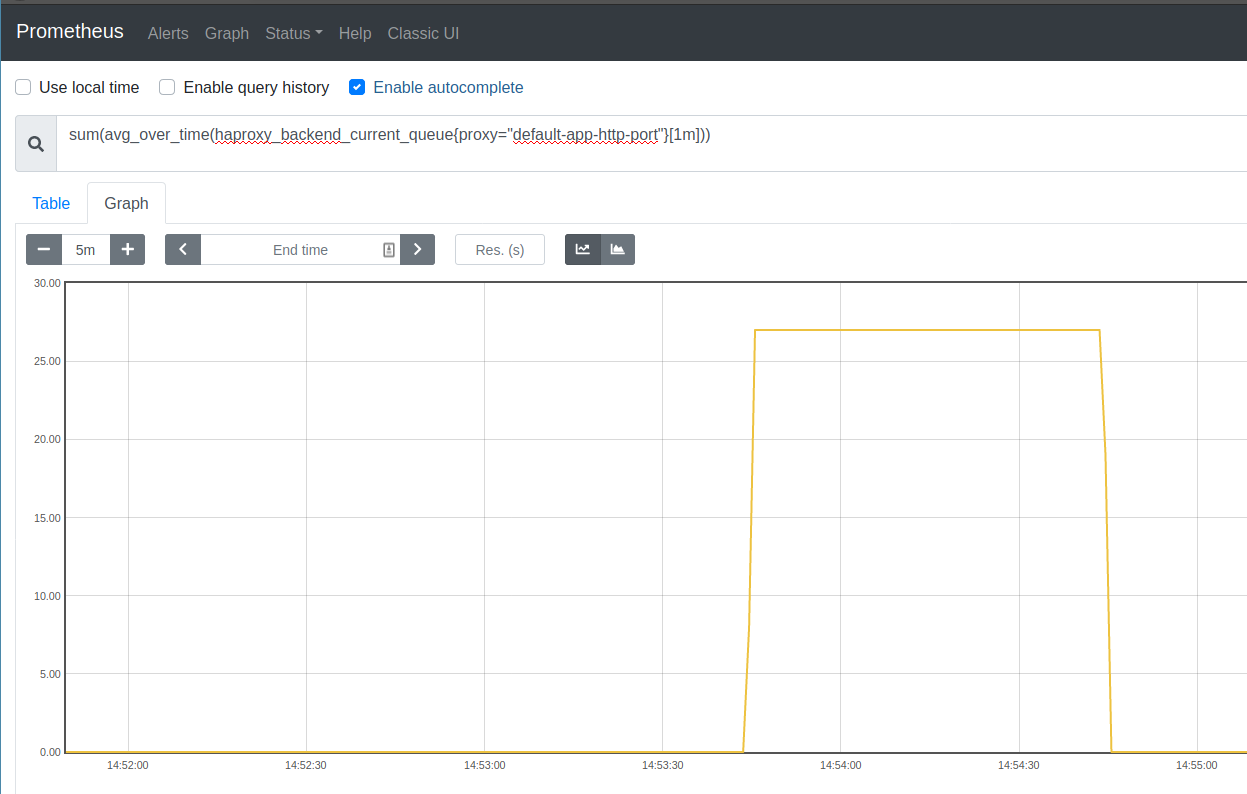 As you can see, autoscaling created pods when the load was high, but gradually scaled back down after about five minutes. You can see the same information in the Prometheus Expression Browser with this query: 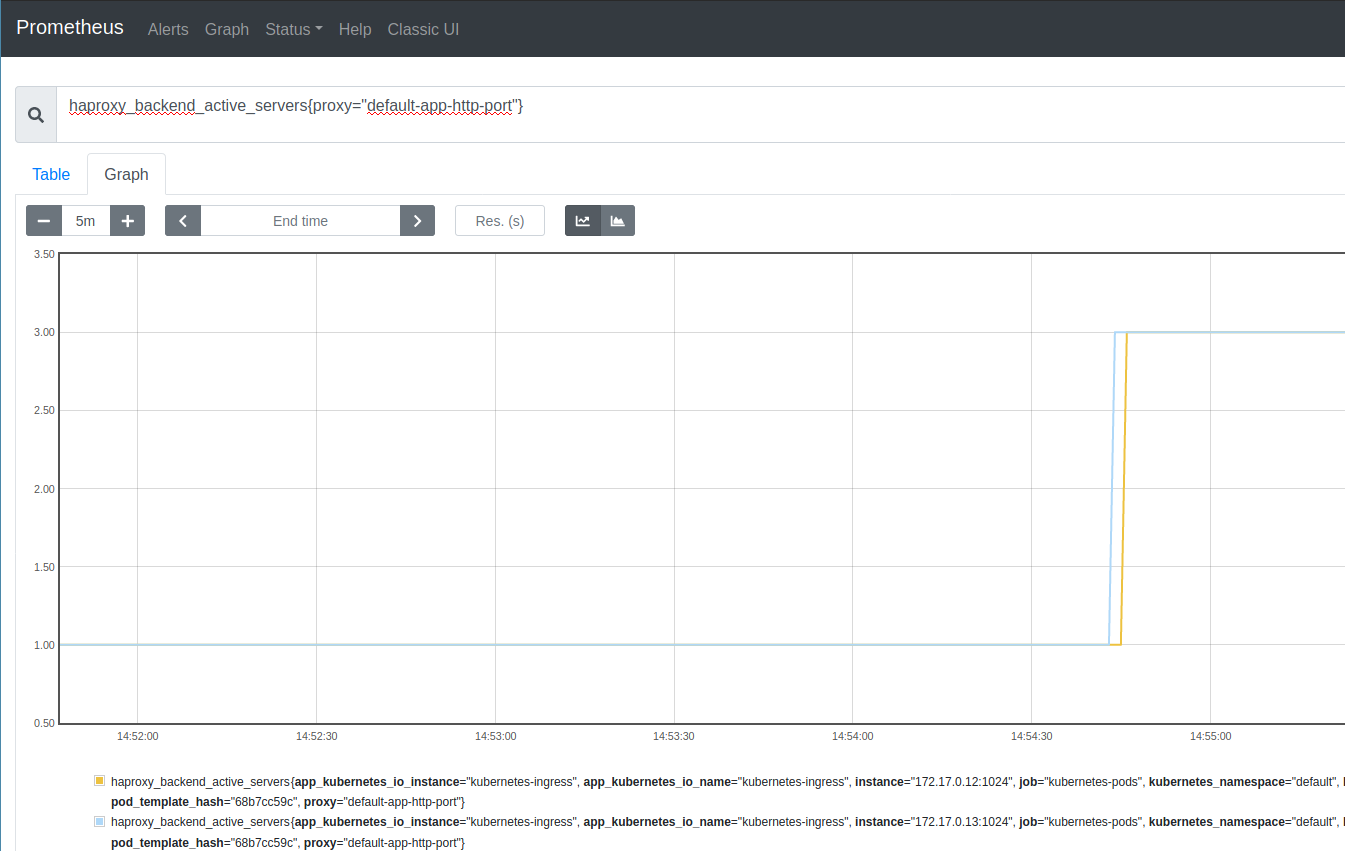 KEDA is the Kubernetes Event-Driven Autoscaller. It supports a wide range of triggers, including monitoring a Prometheus server for changes to a particular metric. In combination with the HAProxy Kubernetes Ingress Controller, through which all traffic flows into your cluster, you can configure intelligent autoscaling based not just on the CPU utilization of a pod, but on how well your pods are handling a load. When a pod becomes too busy to respond to incoming connections quickly, the queue length grows in HAProxy and KEDA uses that to trigger the creation of new pods.