One of the interesting feature of Virtualization is to be able to consolidate several servers onto a single hardware.
As a consequence, the resources (CPU, memory, disk and network IOs) are shared between several virtual machines.
An other issue to take into account is that the Hypervisor is like a new „layer“ between the hardware and the OS inside the VM, which means that it may have an impact on the performance.

The Aloha Virtual Appliance used is the Aloha VA 4.2.5 with 1G of memory and 2 vCPUs.
The client and WWW servers are physical machines plugged on the same LAN than the Hypervisor.
The client tool is inject and the web server behind the Aloha VA is httpterm.
So basically, the only thing that will change during these tests is the Hypervisor.

The Aloha is configured in reverse-proxy mode (using HAProxy) between the client and the server, load-balancing and analyzing HTTP requests.
We focused mainly on virtual networking performance: number of HTTP connections per seconds and associated bandwidth.
We ran the benchmark with different object size: 0, 1K, 2K, 4K, 8K, 16K, 32K, 48K, 64K.
NOTE: by „HTTP connection“, we mean a single HTTP request with its response over a single TCP connection, like in HTTP/1.0.

NOTE: the maximum bandwith will be 1G anyway, since we’re limitated by the physical NIC.

We are going to bench Network IO only, since this is the intensive usage a load-balancer does.
We won’t bench disks IOs… RHEV is Red Hat Hypervisor, based on KVM.
For the Virtualization of the Network Layer, RHEV uses the virtio drivers.
Note that RHEV was still in Beta version when running this test. Note: We have not tested Vsphere 4 neither ESX 3.5. The network driver used for XenServer is the same one than the Xen OpenSource: xen-vnif. 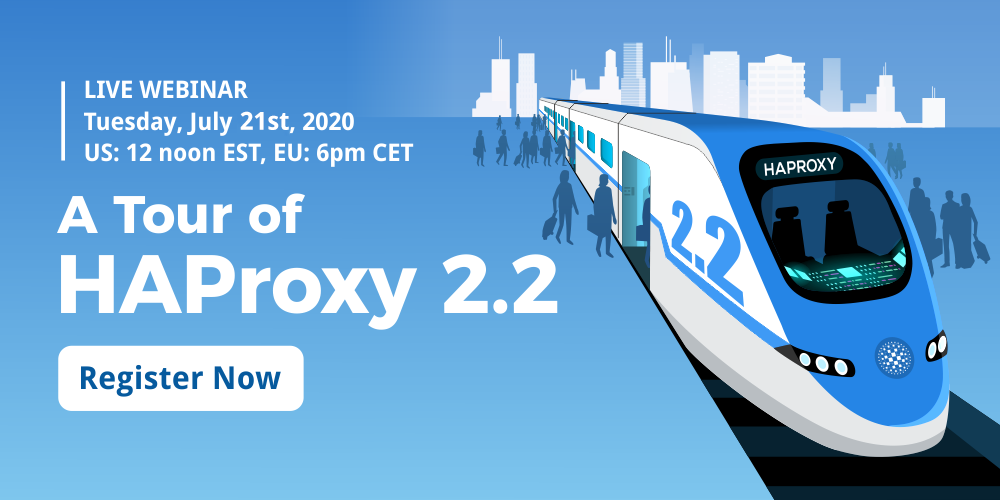