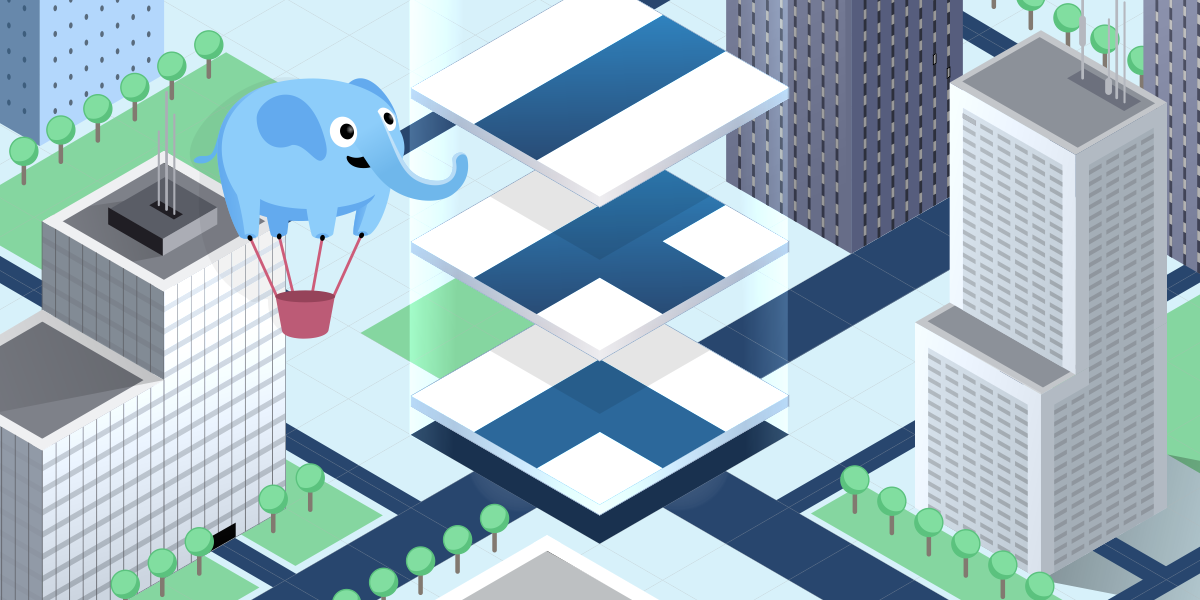 HAProxy Data Plane API 2.0 brings several major changes to the API specification that are considered to be breaking changes and completely different from version 1.0. You will find that the cookie and balance parameters in the /services/haproxy/configuration/defaults and /services/haproxy/configuration/backends endpoints have been reworked from strings to objects, allowing them to support all of the available options. The id field, which appears in the request body of some endpoints, was renamed to index as we felt this was a more appropriate term. The index field allows you to specify the order in which you would like a rule to appear among other rules of the same type. You can use “0” to specify it as the first rule. To set a rule as the last one, you will need to get a list of the current rules and increment the last index by 1.